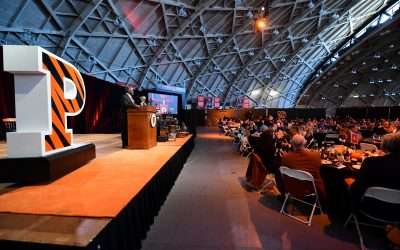 The Princeton Athletics community gathered on campus on May 19th to honor and celebrate the senior student-athletes from the Class of 2022 as part of the Gary Walters ’67 PVC Awards Banquet. Click below to view a highlight video of the Banquet.... 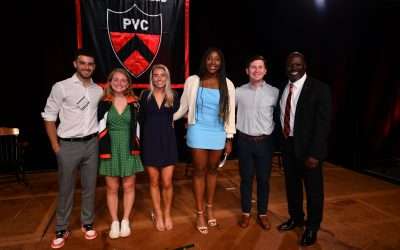 The Princeton Varsity Club and the Department of Athletics held its annual Gary Walters ’67 PVC Awards Banquet on Thursday, May 19th, to celebrate the accomplishments of the Princeton Athletics’ Class of 2022. Nearly 600 attendees including alumni, families,... 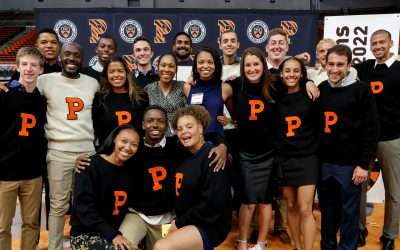 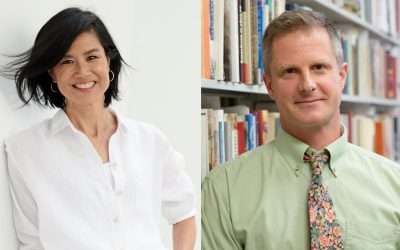 Sari Chang Guthrie ’84, a women’s track & field alum who has gone on to a storied career as an architect and civic-minded leader, and Alec Dun *04, a widely respected historian and University administrator with an extraordinary commitment to the undergraduate... 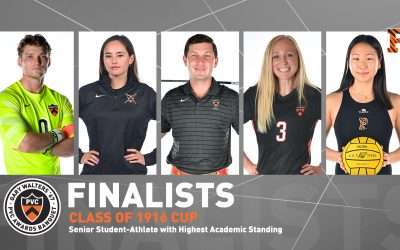 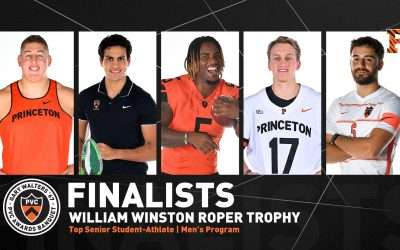