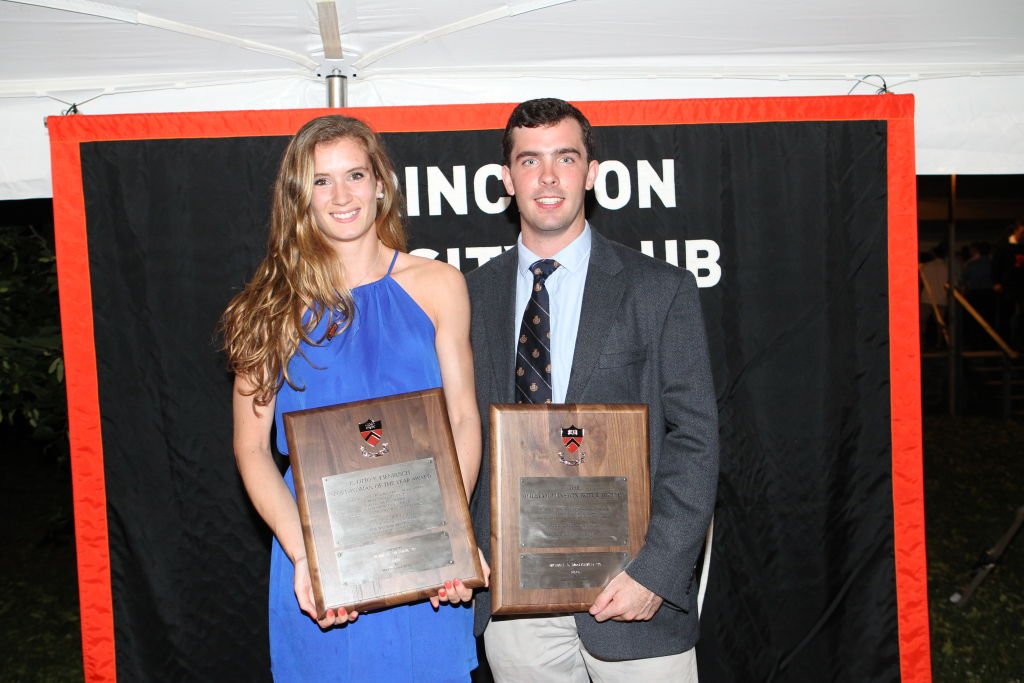 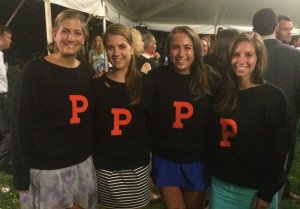 Blake Dietrick ,who led the women’s basketball team to unprecedented success and national prominence, and Mike MacDonald, who rewrote much of the Princeton men’s lacrosse record book his career, were named the top senior sportswoman and sportsman at the Gary Walters ’67 Princeton Varsity Club Awards Banquet on May 28.

For the first time in Princeton Athletics history, there were finalists named for the top two departmental awards, the C. Otto von Kienbusch Sportwoman of the Year Award and William Winston Roper Trophy for the top senior sportsman. Dietrick and MacDonald, the two winners, were announced at the banquet.

The Department of Athletics also announced the winners of its other major awards.